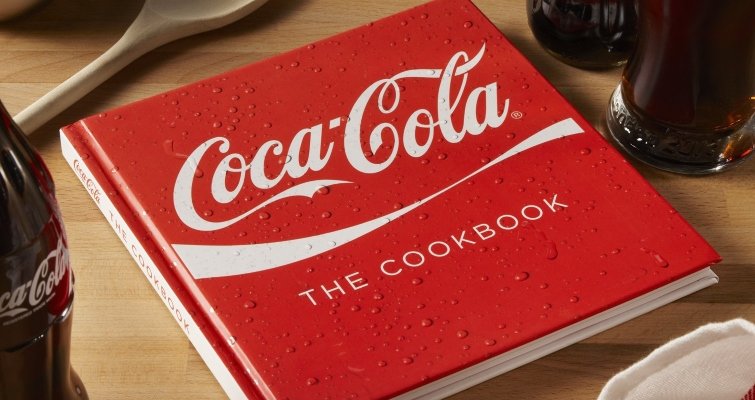 You may claim to be a hardcore Coca-Cola fan… but have you ever used the sacred Nectar of the Gods as an ingredient in your home-made meals?

The Coca-Cola Cookbook is however more than just a recipe book: discover the fascinating history of the world’s favourite drink, iconic adverts, as well as the recipes themselves. Over 30 recipes are to be found in this hardback book, including some sure-to-be classics:

Also: read about the time when General Eisenhower demanded three million bottles of coke be sent out to American troops fighting in North Africa during World War II, the story behind the iconic bottle, and of John Smith Pemberton, the man who gave Coke to the world. 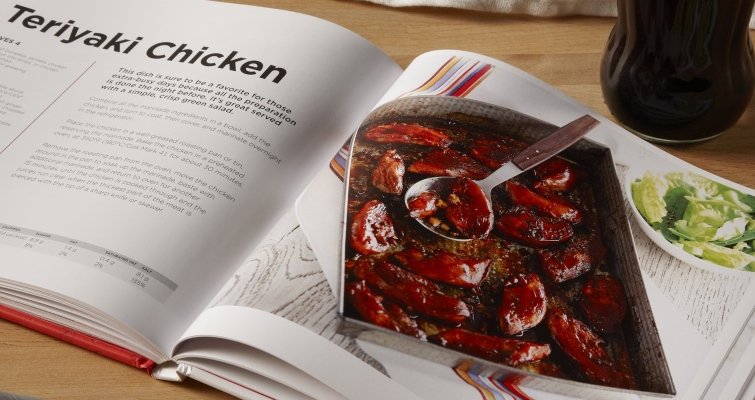 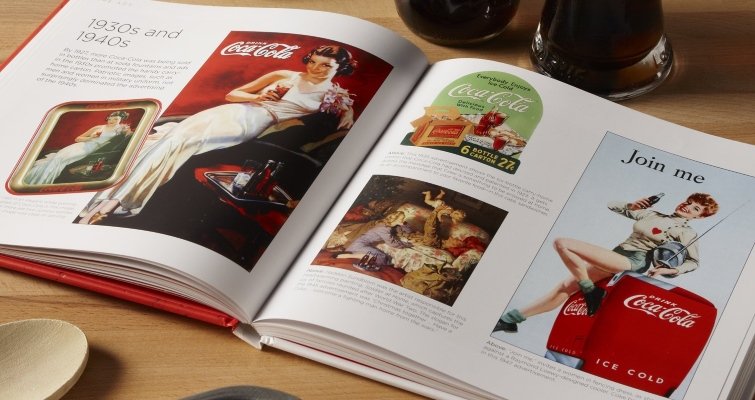 £7.13
Added to wishlistRemoved from wishlist 0

£36.50
Added to wishlistRemoved from wishlist 0